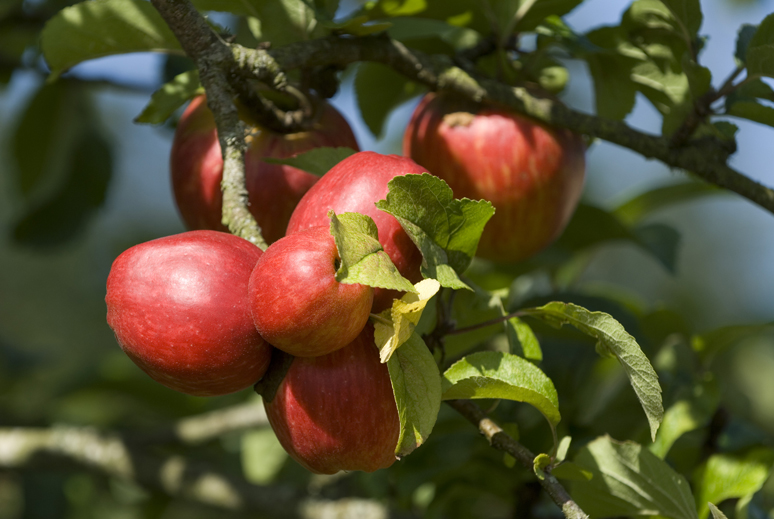 This autumn is the second year of our revival of the long standing tradition of a Harvest Home day at Lissadell, a tradition initiated by Sir Robert Gore Booth in the 1840s. In past years this day was a harvest celebration in the Riding Arena for workers and tenants of the Lissadell Estate. This year it will be open to the public.  The Harvest Home this autumn is a continuation of this renewal and recreation of the historic Lissadell. As well as superb cookery demonstrations with TV3’s Joe Shannon + Chef Adrian, there will be

Along the centres of the numerous tables were placed some monster roots consisting of mangel, turnips and carrots, the mangels averaging about 20lbs each, and the swedes about 15lbs. These, together with miniature ricks of Hay and bunches of excellent white Oats, showed off the tables to perfection in an agricultural point of view. During the afternoon about 300 tenants and workers would sit down to a traditional dinner of beef, mutton and plum pudding.

Tea was served at 6 o’clock by Mrs Barber (housekeeper), Lady Gore, Master Gore and Miss Constance, after which dancing commenced, led off by Mr Henry Miller, who took the part of master of ceremonies. During the evening the amusement was varied by the singing of comic songs in which the Misses Siggins were conspicuous. Supper came at 8 o’clock consisting of roast beef and beer.

The food experience includes cooking demonstrations throughout the day by local chefs including the man behind the pan, Joe Shannon of the Radisson Blu Hotel & Spa Sligo. Also in attendance will be representatives from Davies Restaurant the Yeats Tavern, the Clarion Hotel and the Riverbank Restaurant.

As well as the chance to sample the food eaten by our ancestors, going back to the 1850s (the Irish Heritage Food Company), there will be flavoured homemade butter, Fluffy Meringues, French Crepes, Pepper Jelly, a range of vinegars, herbs, homemade creative cheese, fresh fish, gourmet beef-burgers, jams and of course snacks and treats.

There will also be food intolerance testing and artisan beers and other home-brews. 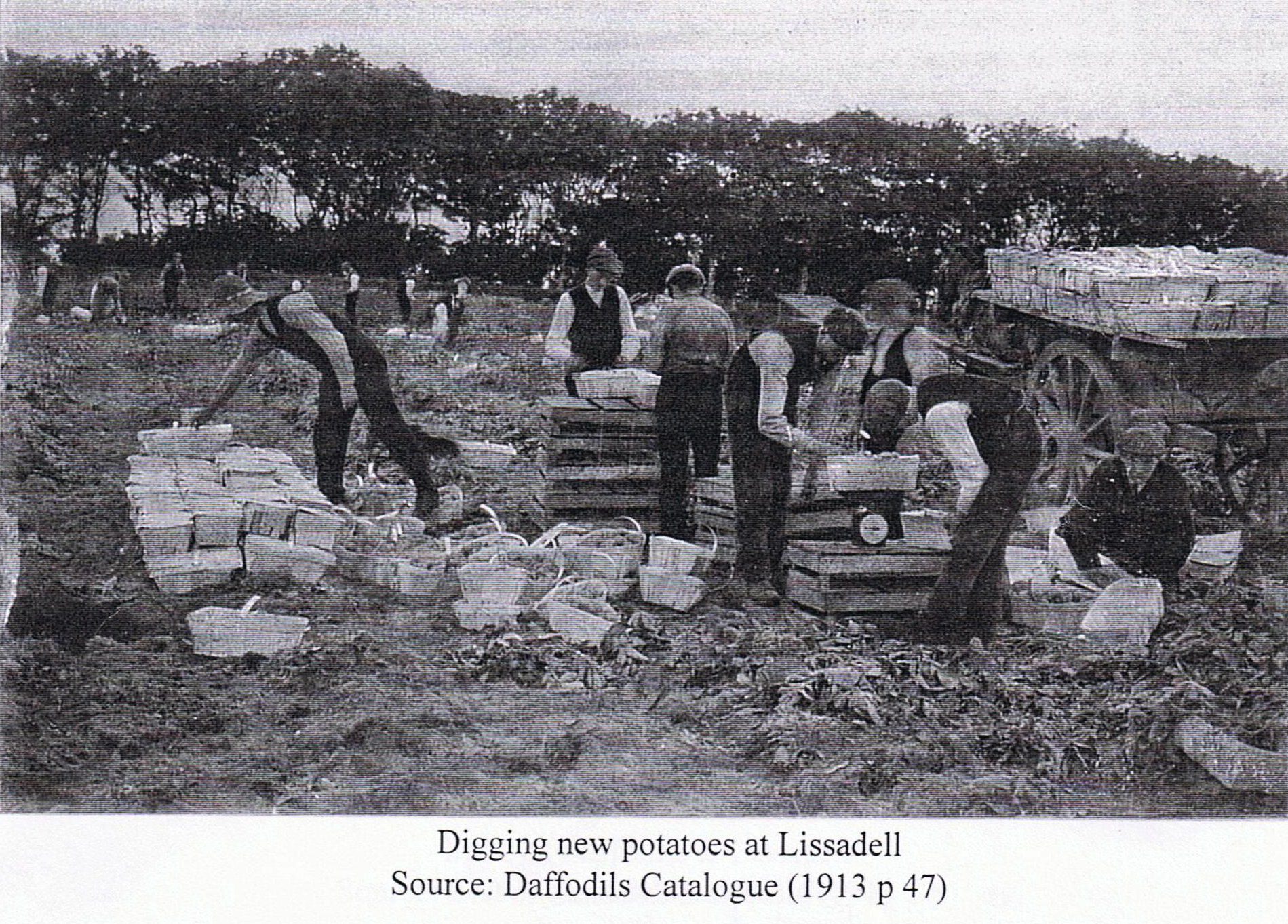 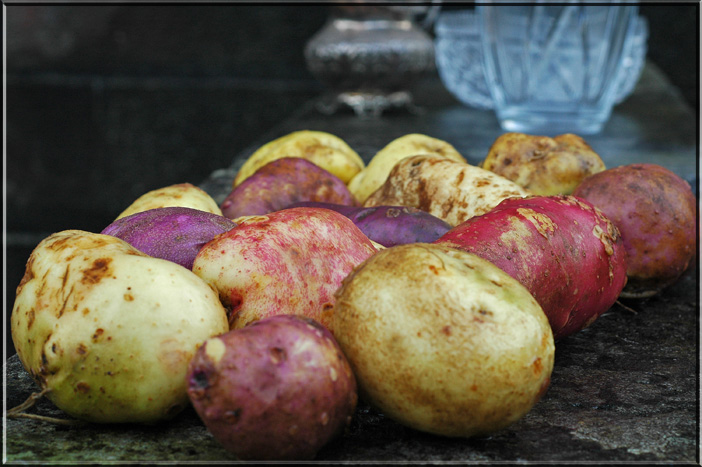 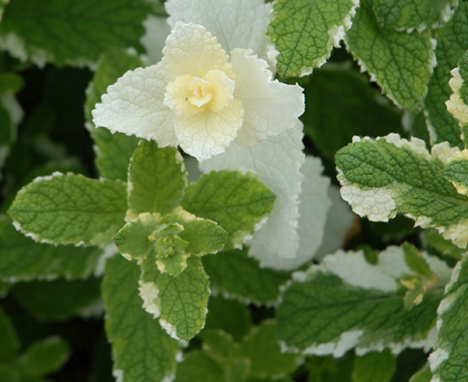 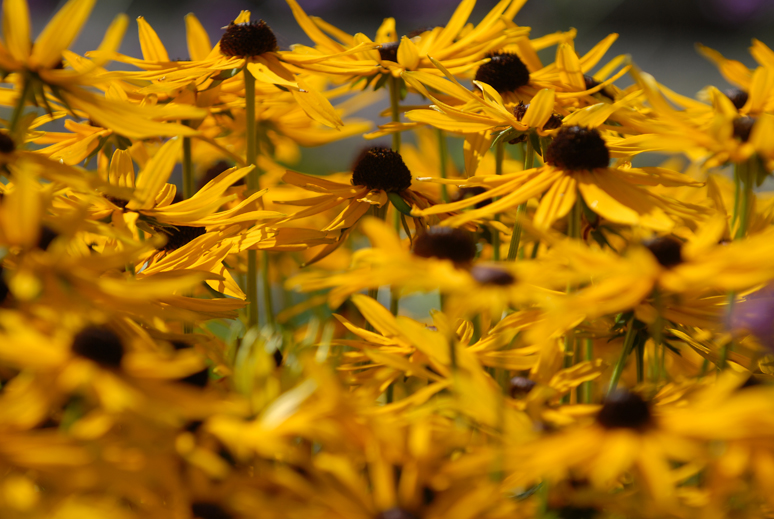 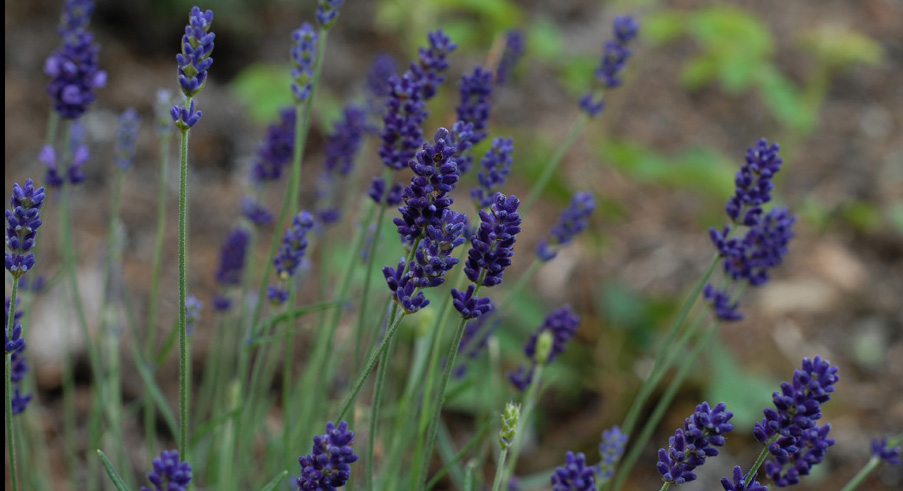 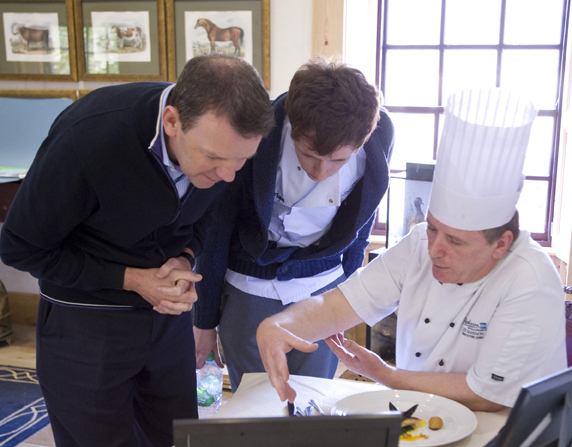 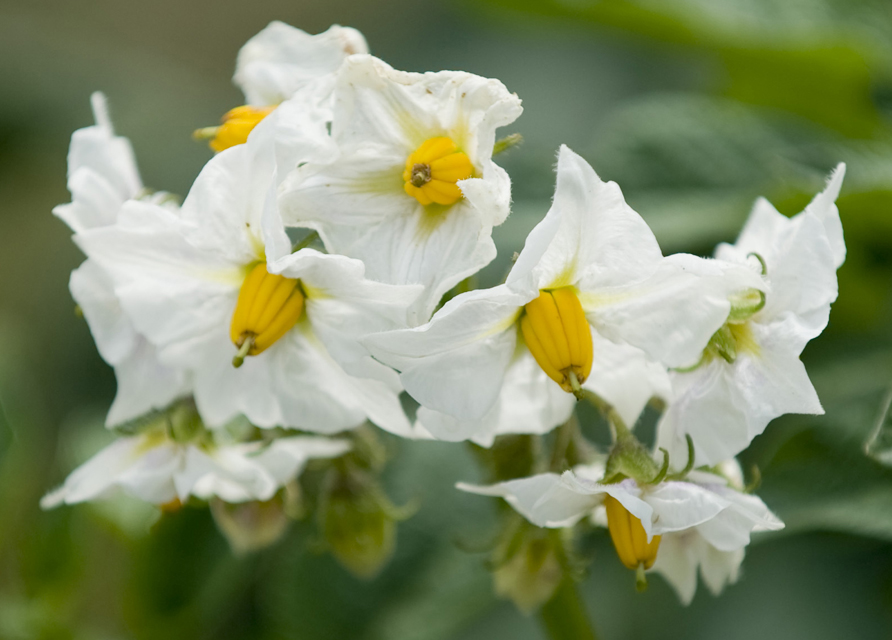 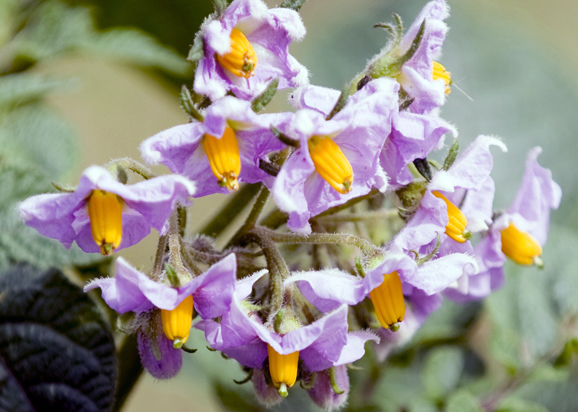 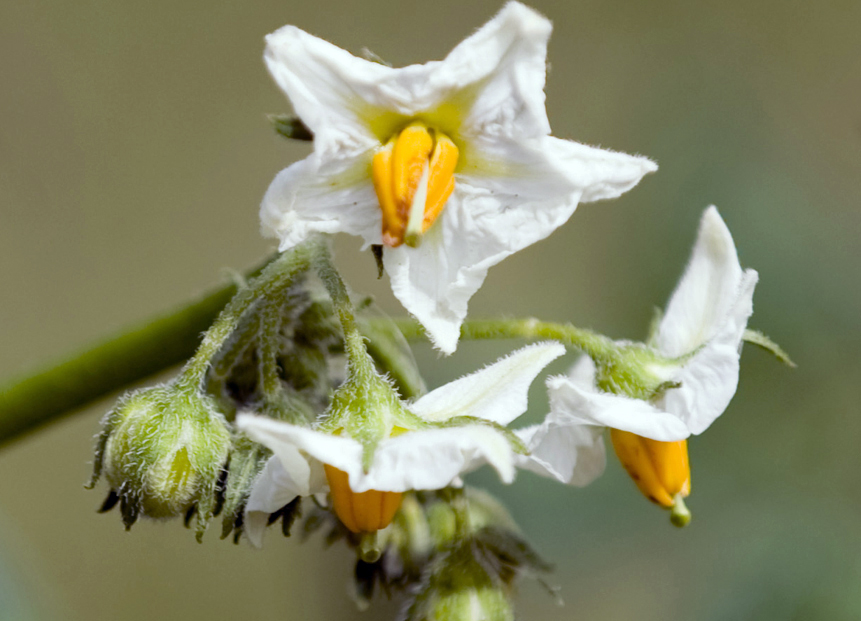 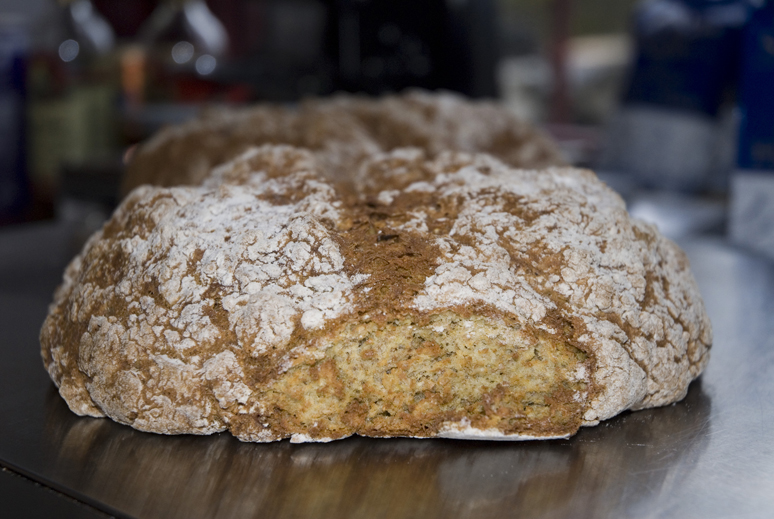 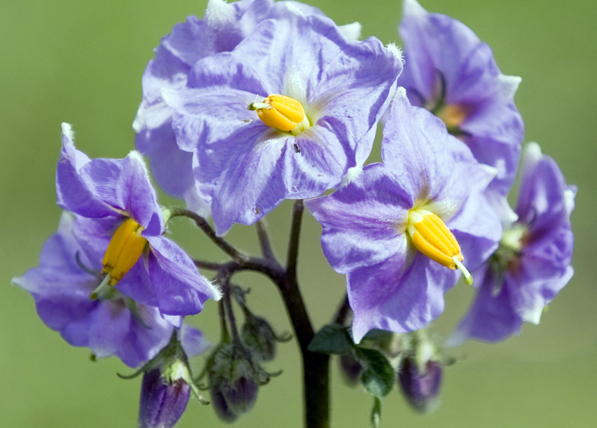