On 22 July 2015 Lissadell hosted a meeting of the Cabinet, which was a great honour for Lissadell, Sligo and the North West.

This historic meeting of the Cabinet in Lissadell honours the memory of Countess Markievicz, who died 88 years ago on July 15, and who was not only the first female member of the Dáil, but also our first female Minister (her portfolio was Labour). It also honours the memory of Eva Gore-Booth, suffragist and poet, who fought all her life to better the condition of working women and for women’s suffrage. Their achievement was the legislative change allowing women both to stand for election and to vote. One hundred and nineteen years ago Constance and Eva stood on a platform in Drumcliff, Sligo, campaigning for women’s rights. For this they were mocked and derided. Constance and Eva would be so proud to see four women ministers at Lissadell, sitting in cabinet, with a female Attorney-General in attendance. They would be so proud that one such minister holds the office of Tánaiste.

This historic meeting of the Cabinet in Lissadell also honours the nation’s Anglo-Irish heritage in a way that would make the poet and Senator W. B. Yeats proud.  He famously urged recognition of this heritage in the Senate in 1925:

HISTORY CONTINUES TO BE MADE AT LISSADELL. CONSTANCE, EVA, JOSSLYN, GABRIELLE + AIDEEN GORE-BOOTH WOULD BE PROUD. 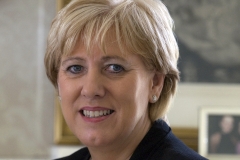 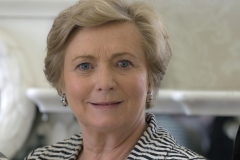 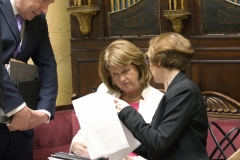 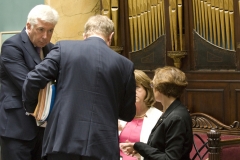 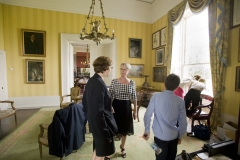 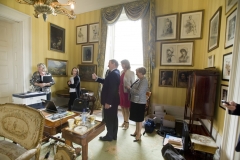 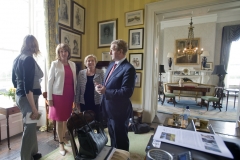 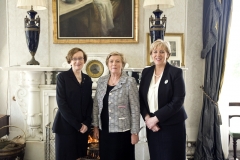 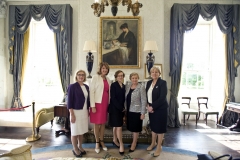 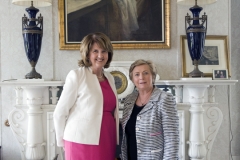 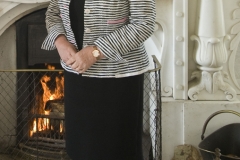 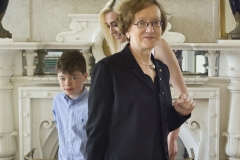 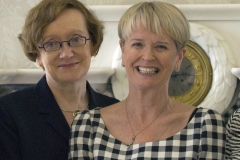 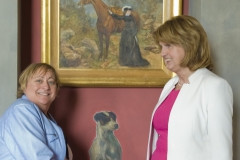 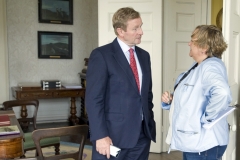 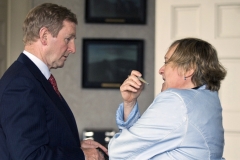 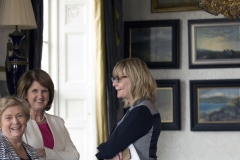 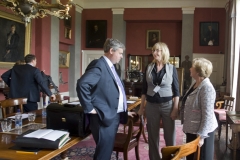