In October 1816, the year after Waterloo, the Duke of Wellington visited Lissadell, and wandered in the beautiful woods. One of his companions cut a branch from a tree under which Wellington stood, and preserved it, and it is now on display in Lissadell.

The Duke, and many of his troops at Waterloo, were born in Ireland. On the 200th anniversary of Waterloo – 18 June 2015 – Lissadell opened an Exhibition on the Battle of Waterloo, with campaign plans, maps, orders, images of the uniforms of the many nations involved in the conflict, and miniature soldiers. 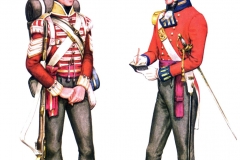 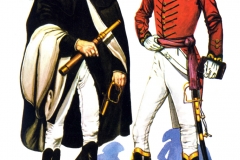 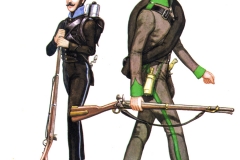 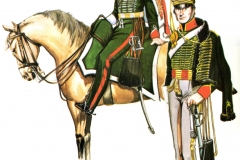 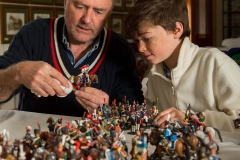 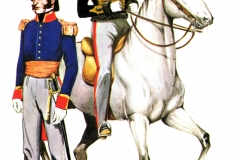 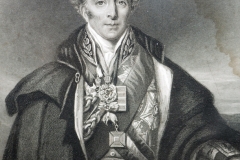 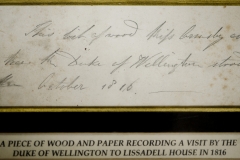 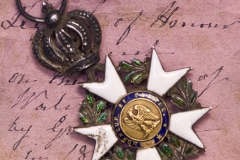