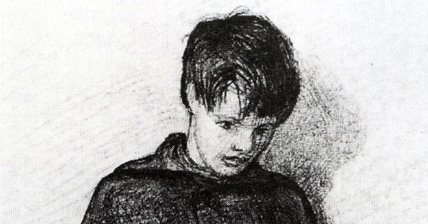 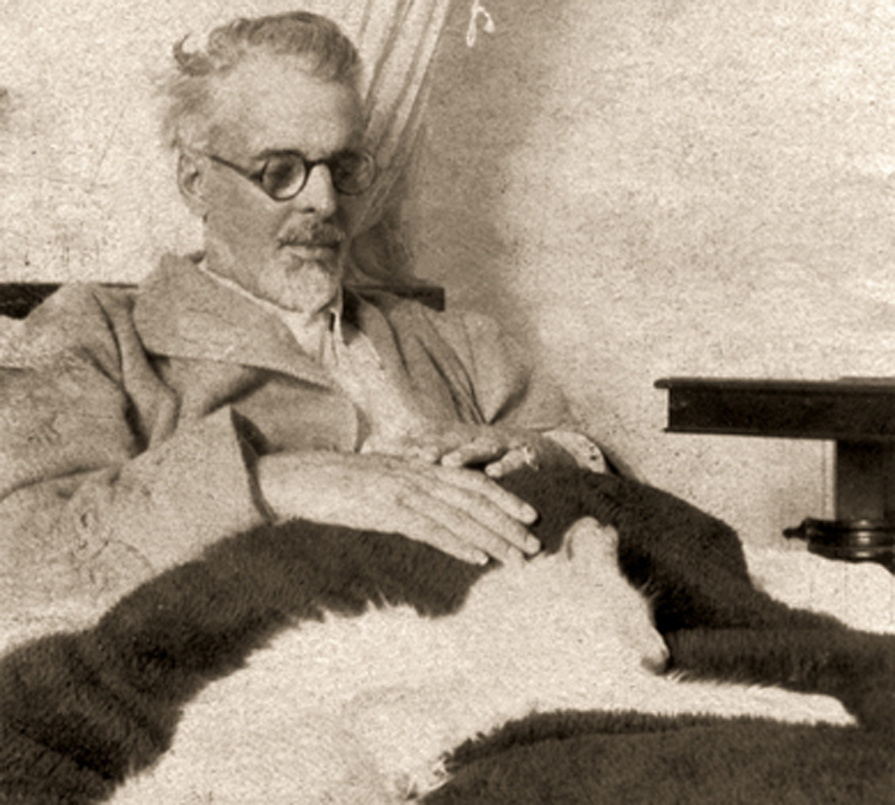 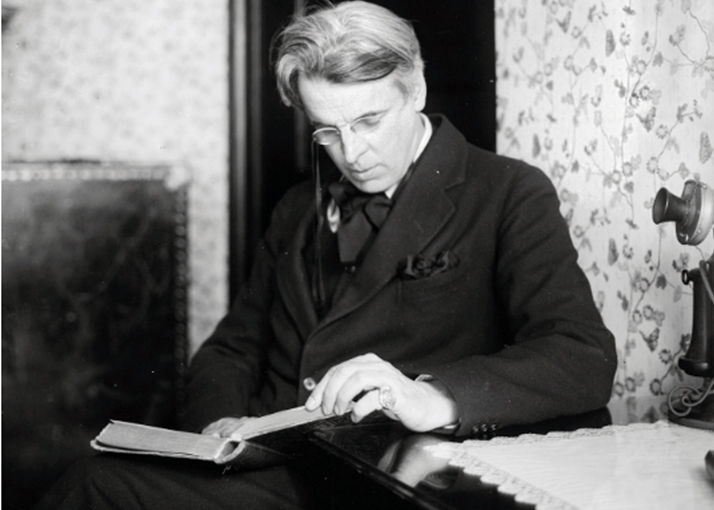 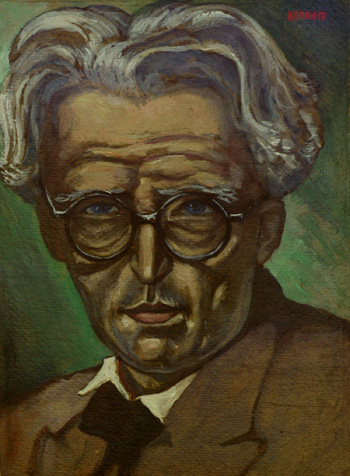 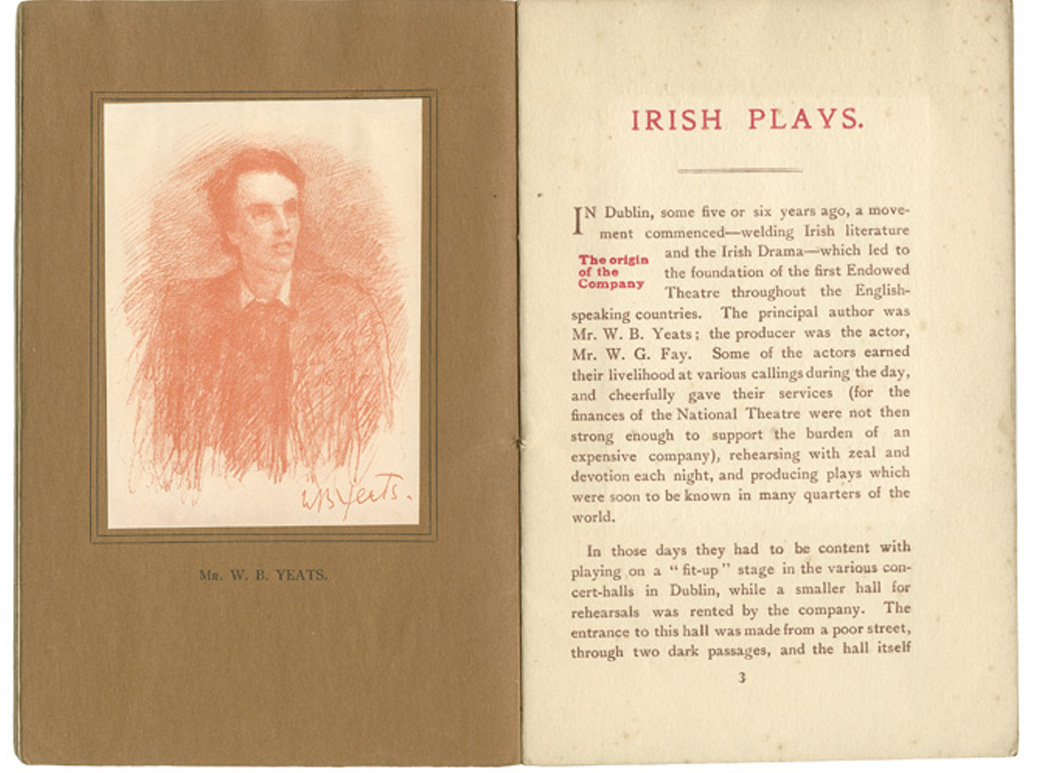 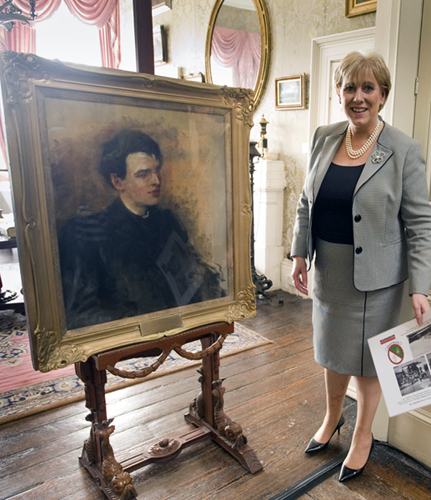 opened on 1st August 2010 by Canadian poet and songwriter

William Butler Yeats was a Sligo boy who, with his brother Jack Yeats, evoked the Sligo countryside with great beauty and genius in poetry and painting. When Robert Gore-Booth built the new  house at Lissadell in the 1830s, Yeats’ great grandfather, John Butler-Yeats, was Rector of nearby Drumcliff (1811 to 1846).  As children the boys visited Lissadell for cricket matches and horse racing; and as a young man the poet made friends with the Gore-Booth sisters Constance and Eva, and often stayed at Lissadell during the years 1893-5 .

Yeats found “a very pleasant, kindly, inflammable family, ever ready to take up new ideas and new things”, and “an exceedingly impressive house .. with a great sitting room as high as a church and all things in good taste. Outside it is grey, square and bare yet set amid delightful grounds”.

The poet as a boy, sketched by his Dad (left)

Born on 13 June 1865, Willie was the first child of artist (and barrister) John Yeats. He had an excellent relationship with his father (a hands-on dad, unusual for the time) who later confided to him that:

“your birth was the first great event in my life..I was for the first time — I suppose — pure animal. I never felt like that afterwards, at the birth of the others.”

His dad sketched the poet in his cot (left), and father + son maintained a lifelong loving and amusing correspondence (right).

The last known photograph of the poet (left).  This photograph was posted into John Sherman & Dhoya, published in 1891 under the pseudonym Ganconagh.  After the death of Yeats in January 1939 his widow, George Hyde-Lees gave this book to Belfast poet R. N. D. Wilson.  The photograph shows the poet in his last illness in the Hôtel Idéal Séjour, Menton, France in January 1939.  Yeats is photographed with a white cat. The writing on the back by Wilson identifies the cat as “Minnaloushe”, which is fascinating.  Yeats’ famous poem is about a black cat, not a white cat, but it may be that on his deathbed Yeats was remembering past times, and his long time love, inspiration and muse, Maud Gonne MacBride.

In 1885 the Dublin University Review published Yeats’ first works, including poetry and essays.  They include poetry, plays and an essay called “The Poetry of Sir Samuel Ferguson“. Yeats’ teenage poetry was derived from the English Romantic poets, mainly Shelley, and from the English Renaissance poet Spenser.  Yeats later turned to the great English poet William Blake, and was working on a monumental 3 volume edition of the poetry of Blake in 1892 -3, when he made friends with the Gore-Booth sisters, Eva and Constance.

Eva Selina Gore-Booth was also a poet, and asked Yeats for his help.  He advised her that  ‘whenever the feeling is weightiest you are at your best’, and recommended that she read Blake.  Eva’s three volume copy of Yeats on Blake is now on display in the Yeats Exhibition, with Eva’s original bookplate, a beautiful piece of work in itself.

In 1923 Yeats was awarded the Nobel Prize for Literature “for his always inspired poetry which, in a highly artistic form, gives expression to the spirit of a whole nation”. In his acceptance speech he said:

I have chosen as my theme the Irish Dramatic Movement.  From the very start we felt that we must have a theatre of our own .. we wanted Irish plays and Irish players.  It was not until I met in 1896 Lady Gregory that a theatre became possible. All about her lived a peasantry who told stories in a form of English which has much of its syntax from Gaelic, much of its vocabulary from Tudor English .. we discovered in that speech of theirs our most powerful dramatic instrument. A trumpery dispute about an acre of land can rouse our people to monstrous savagery, and if in their war with the English auxiliary police they were shown no mercy they showed none: murder answered murder. Two events brought us victory, a friend gave us a theatre (now the Abbey), and we found a strange man of genius, John Synge. He did not foresee in any way the trouble that his greatest play brought on us all.  Picturesque, poetical, fantastical, a masterpiece of style and of music, the supreme work of our dialect theatre, it roused the populace to fury.  Synge’s work, the work of Lady Gregory, my own Cathleen ni Houlihan, and my Hour glass in its prose form, are characteristic of our first ambition. They bring the imagination and speech of the country, all that poetical tradition descended from the middle ages, to the people.

This portrait was presented to the officers of L.É. Macha of the Naval Service, Haulbowline, Cork by the poet’s widow, Mrs George Yeats, for their assistance in shipping the mortal remains of W. B. Yeats on the L.É. Macha from Rocquebrune in France to Galway, for re-interment at Drumcliff, Sligo in September 1948.

The portrait (rarely seen in public) was on display in Lissadell from June to August 2015 by the kind permission of the  Irish Naval Service , Officers’ Mess, to mark the 15oth anniversary of the poet’s birth.  The Minister for Arts, Heritage and the Gaeltacht, Heather Humphreys, unveils the portrait in the Bow Room at Lissadell (left). 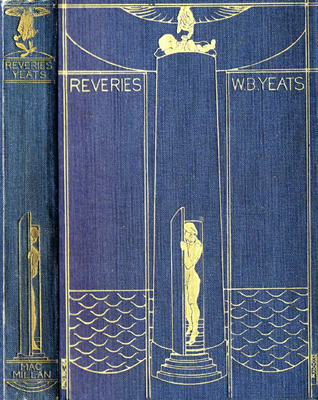 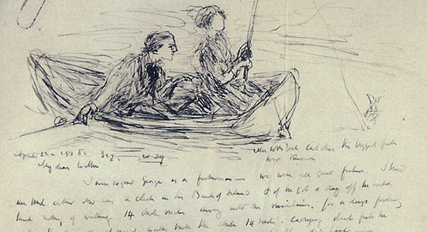 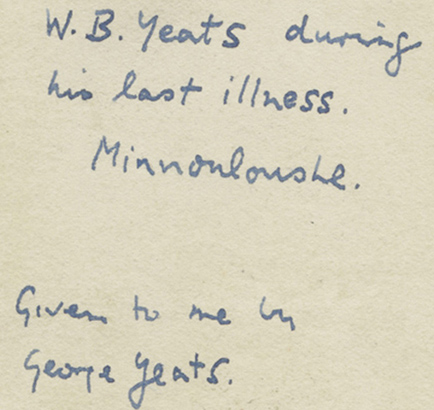 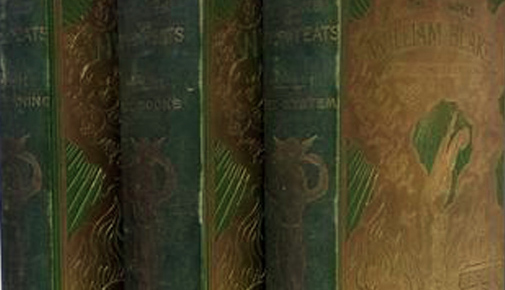 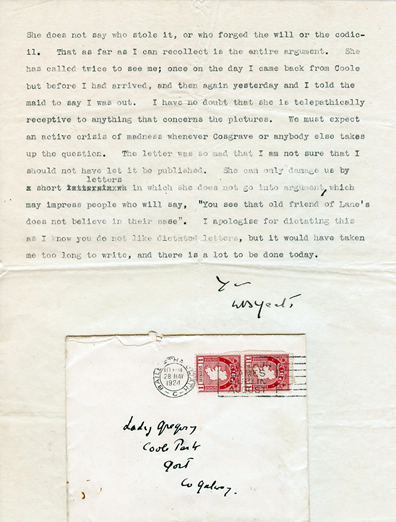 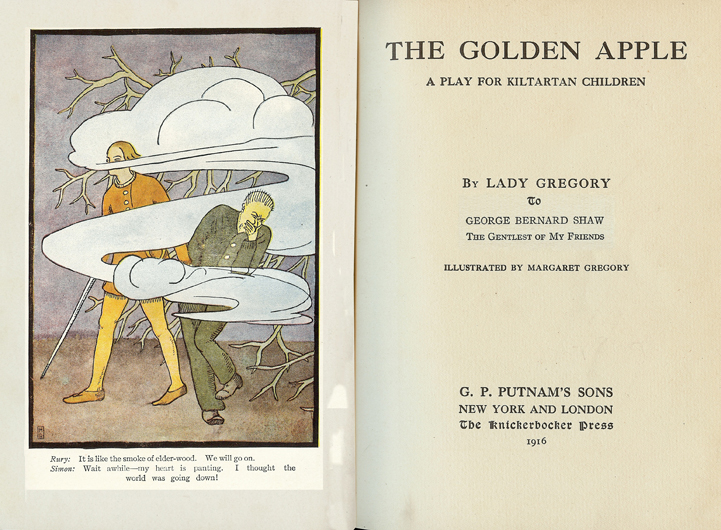 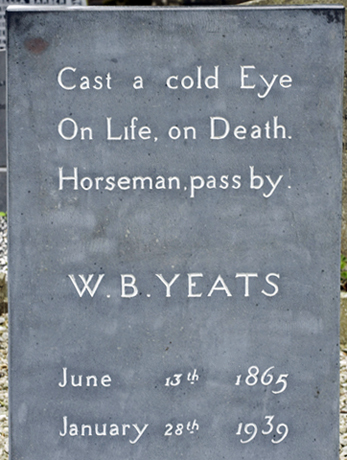 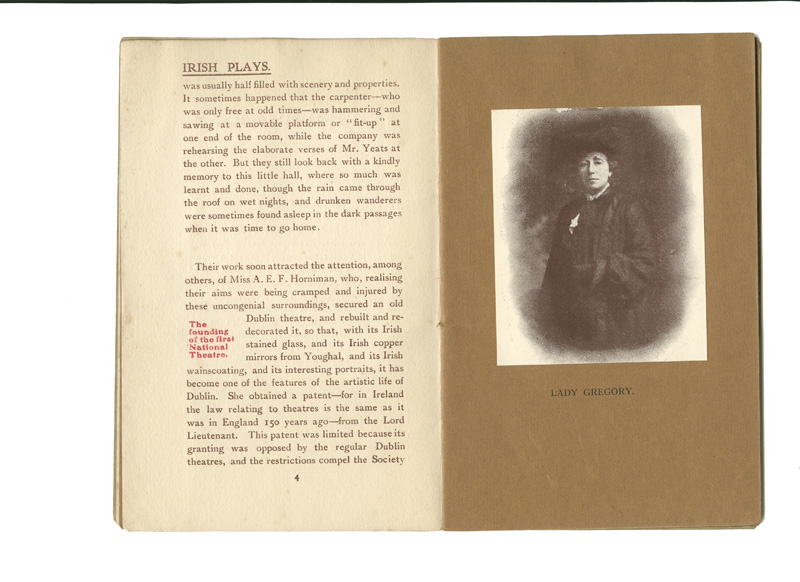 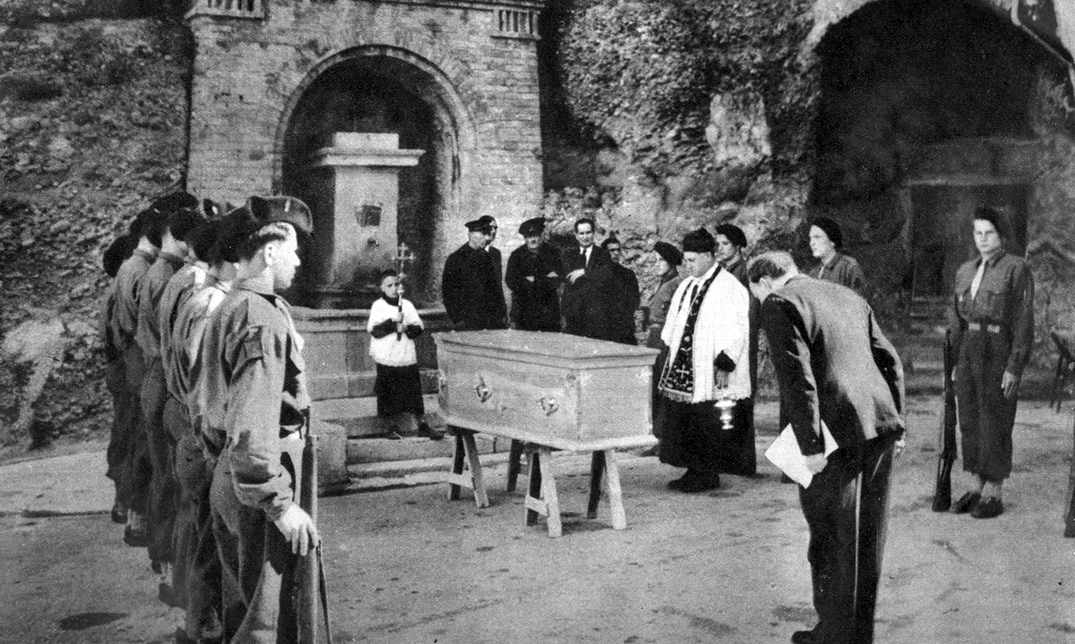 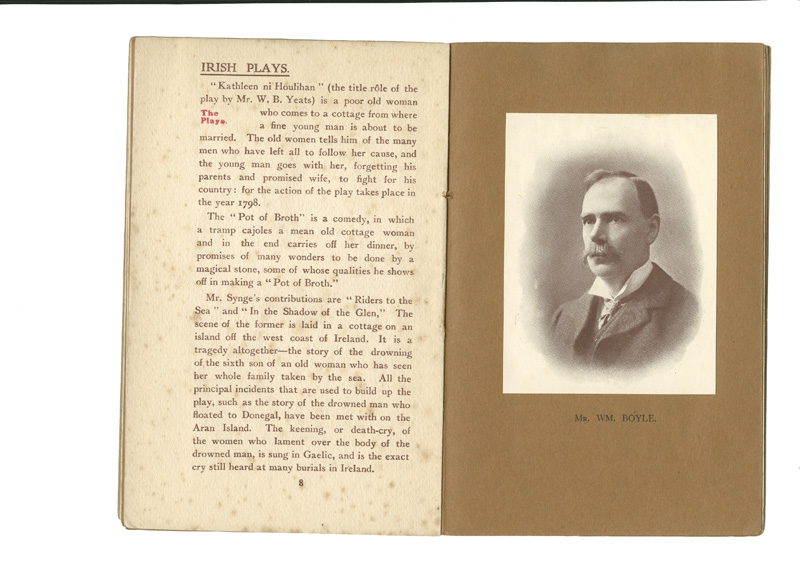 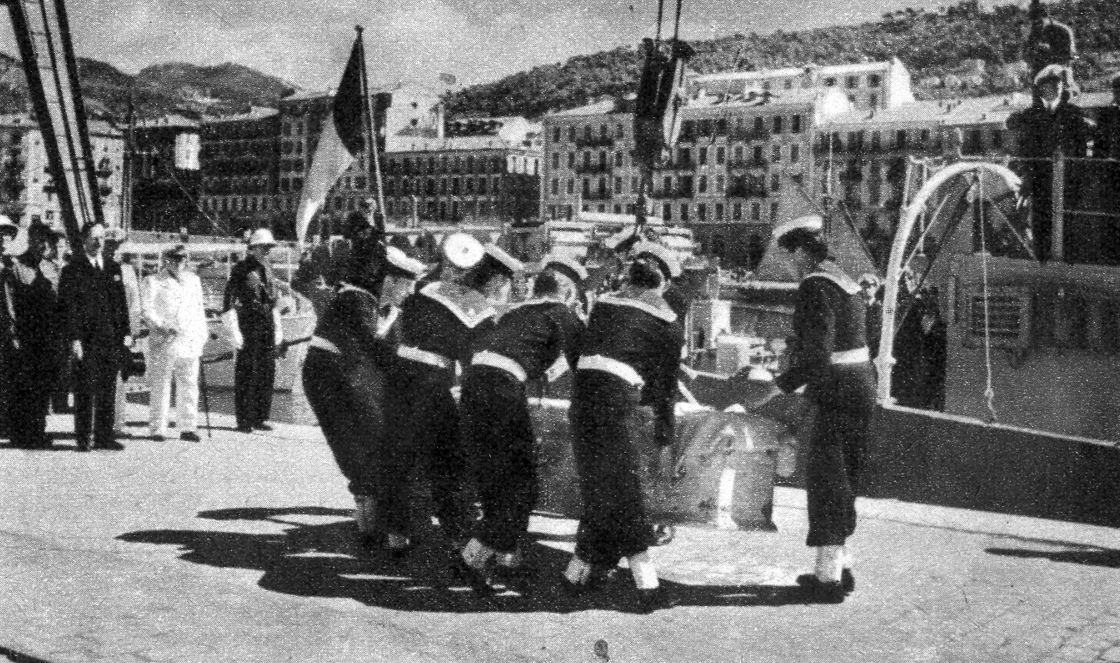 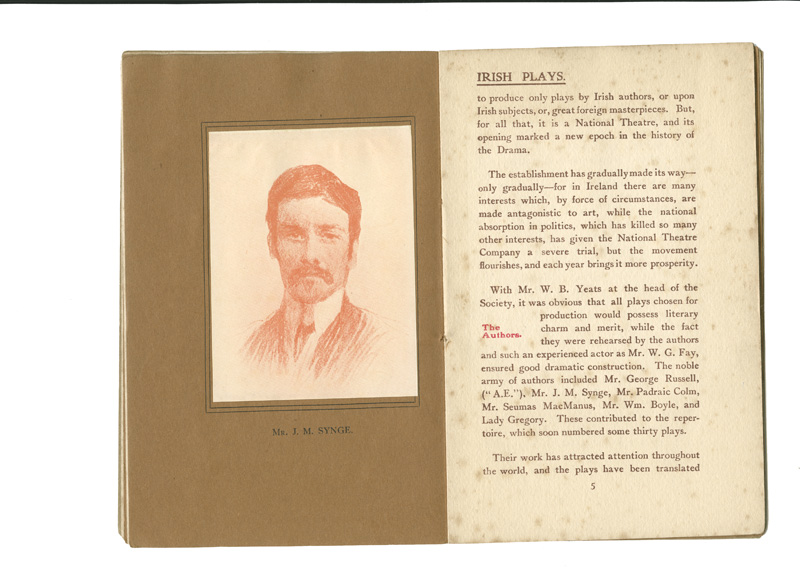 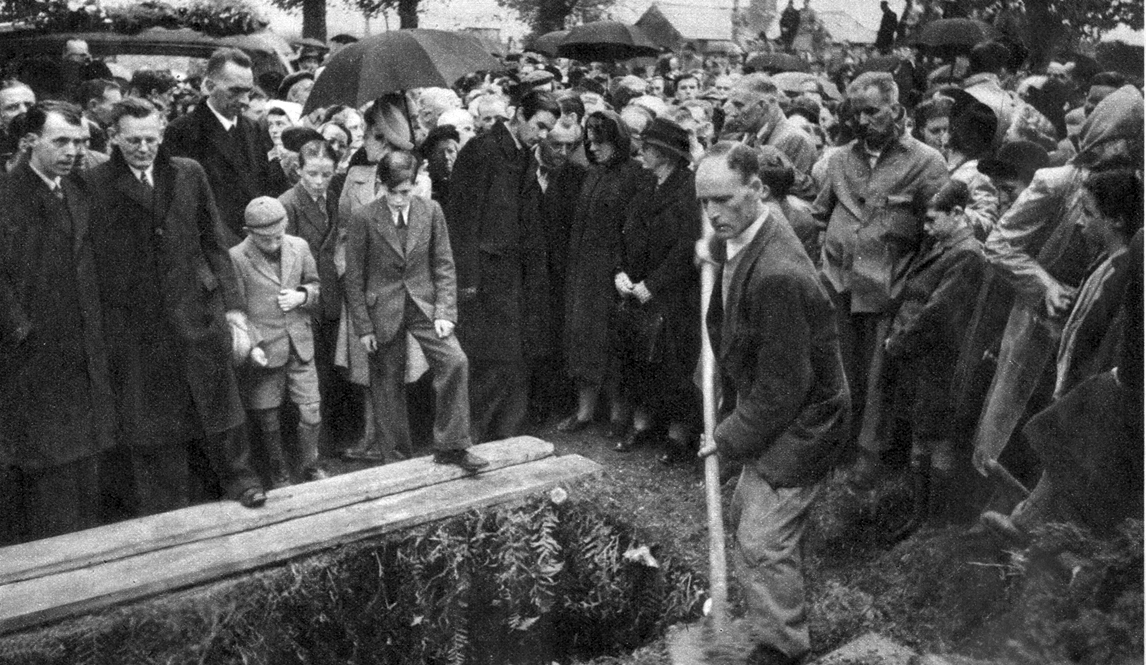 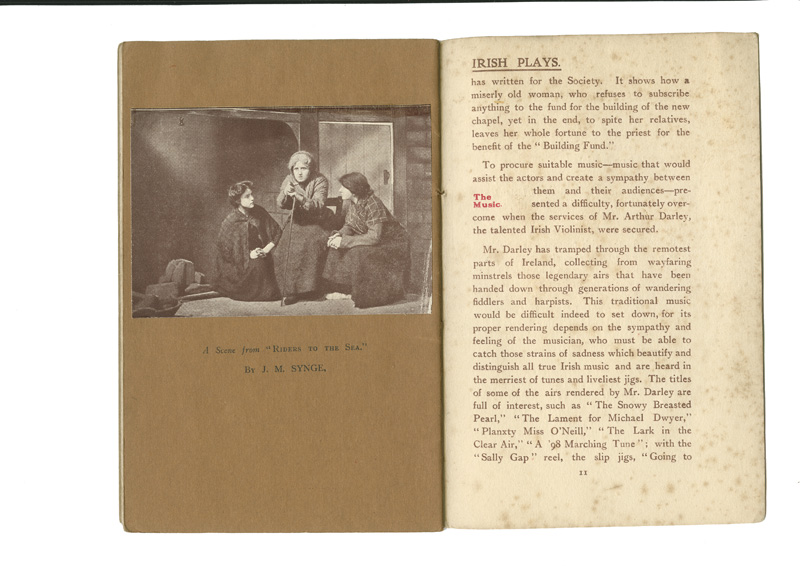 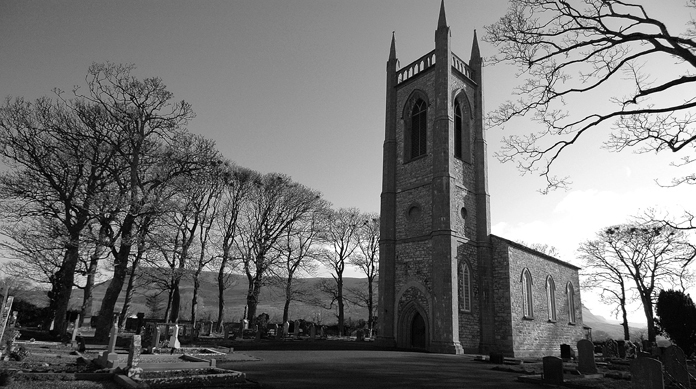